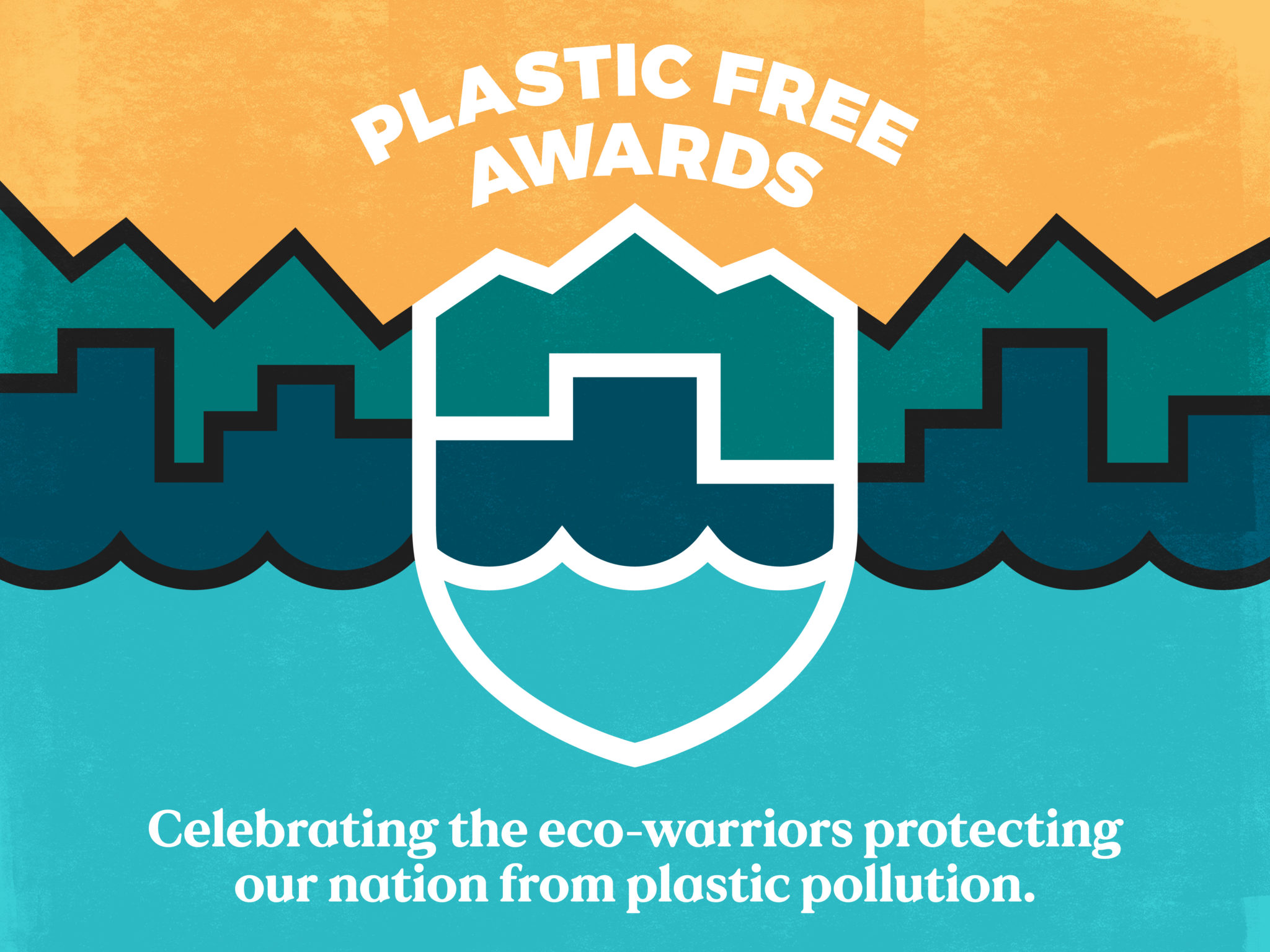 The awards ceremony is set to be held in November this year, and will recognise activists from all walks of life, including young campaigners, community leaders, small businesses, charities, designers, entrepreneurs, sports clubs and schools with a shared mission of eliminating avoidable plastics from our world.

Find out more and nominate somebody for an award here.