Following his stint as an Iceland delivery driver, Iceland has partnered with the Mancunian comedian Jason Manford for his ‘The Weekly Stand Up’ virtual comedy show.

Iceland has contributed tickets to Jason’s ‘Donate a Ticket’ feature, which are offered to those who are unable to purchase one themselves.

Jason is also kindly offering free access to the show for Iceland colleagues who continue to show dedication and kindness in their efforts to keep the nation fed.

In addition to this, Iceland is giving away two ‘front row’ Zoom tickets and 10 regular tickets to lucky fans of the comedian each week via its Facebook and Twitter channels.

Find out more and book your tickets here. 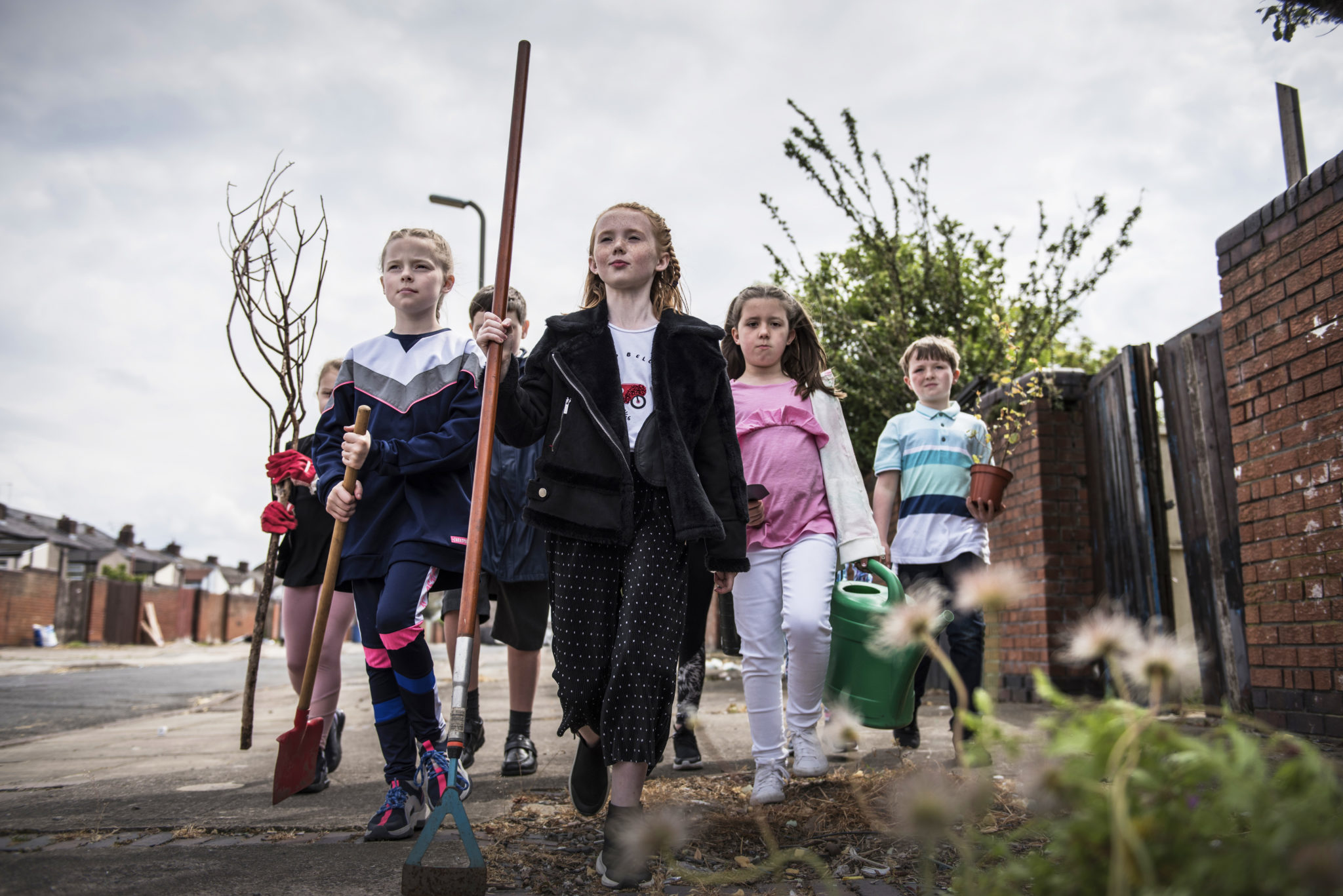