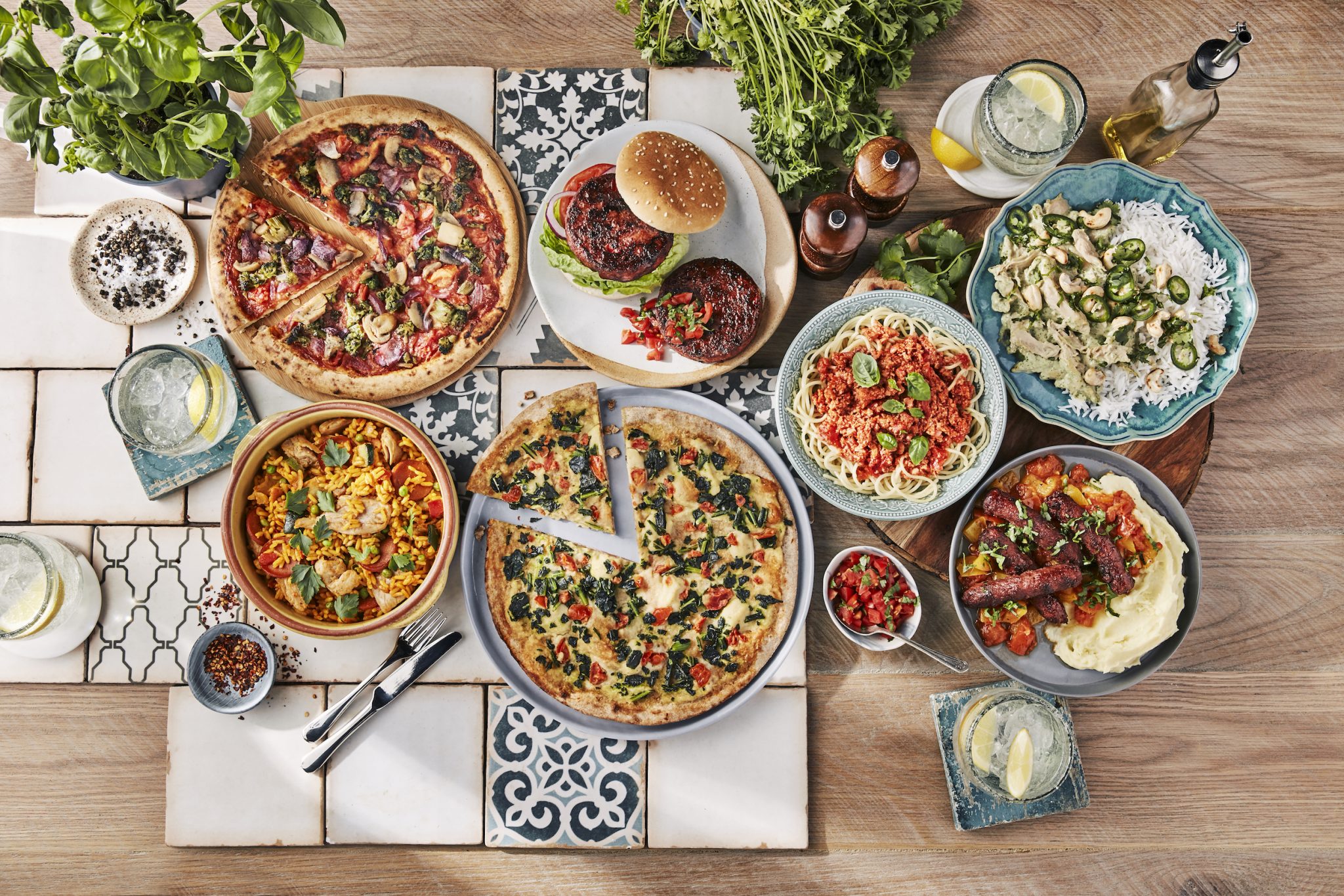 Earlier this year Iceland launched the UK’s first meat-replicating vegan burger, the No Bull Burger, based on the trend for meat lookalikes such as the Impossible burger which originated in the US. The huge success of the burger took us by surprise and became our bestselling product launch during summer 2018.

Understanding the consumer demand for meat alternatives, we have taken the decision to expand our vegan offering even further and have now launched the largest frozen vegan range in the UK.

Including meat-free alternatives for beef, chicken and pork in easy-to-cook products such as paella, sausages, meatballs and chorizo, the accessible range provides our customers with the choice of meat-free alternative foods which are available on the high street at everyday low prices.