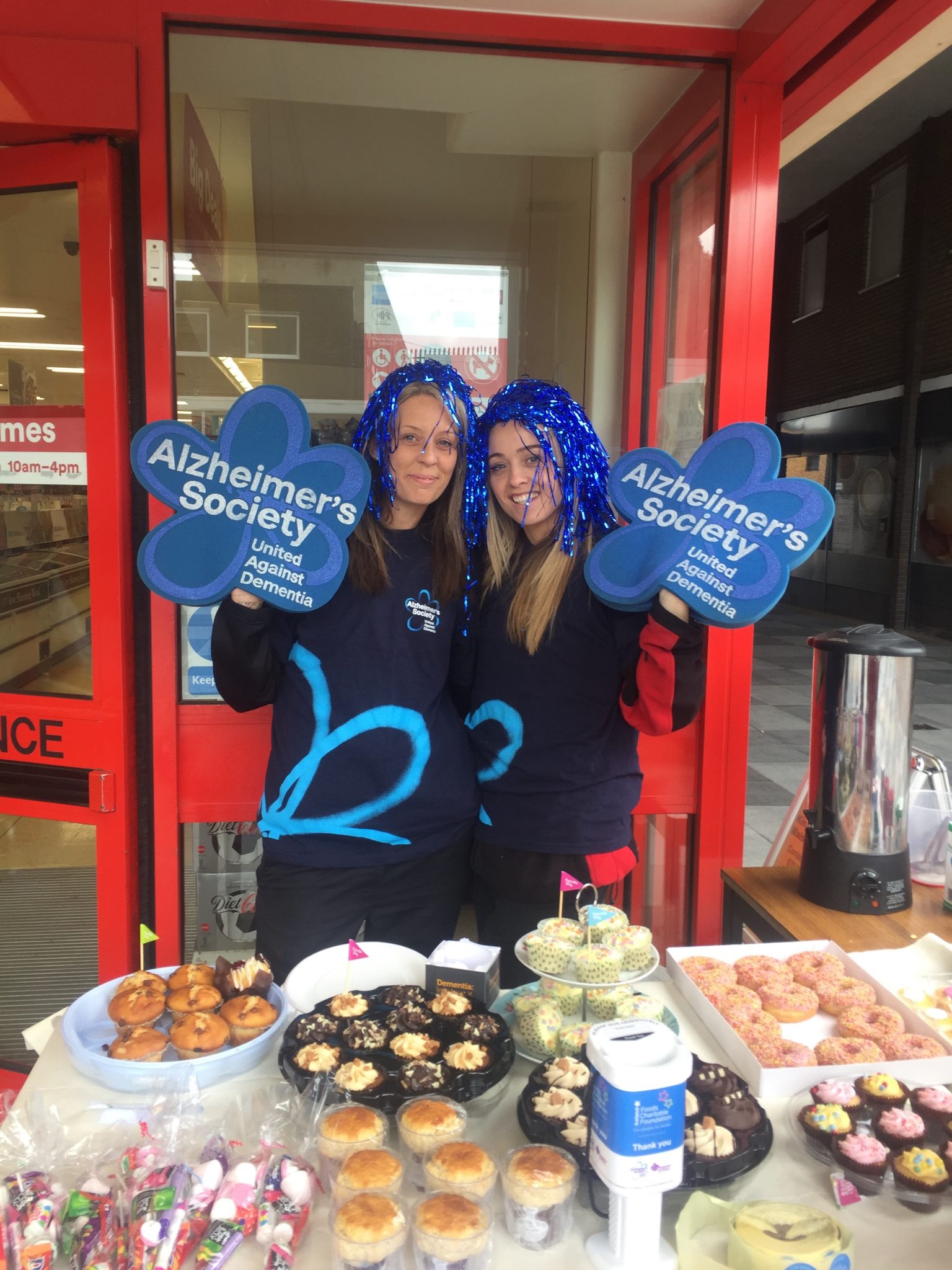 Cupcake Day proved that Iceland colleagues and charitable fundraising are the perfect recipe for success! A huge thank you to everyone who got stuck in with baking, faking and raising money for our charity partners, Alzheimer’s Society and Alzheimer Scotland.

In our Cowdenbeath store, store colleagues were overwhelmed by the generosity of a customer who held dementia charities very close to his heart…

“A regular customer asked about the carrier bag charge and we explained that the money goes towards dementia-related charities,” remembered Sales Assistant Fiona Hoggan. “He told us his wife had been diagnosed with Alzheimer’s and from then on, he got involved in anything we were doing for charity – he even took a penny box home and returned it filled with change. He was a retired chef in the army and last year he baked homemade cakes for Cupcake Day and asked if he could do the same this year. Sadly, he passed away from a sudden illness a week before Cupcake Day. A few days later, his daughter came in with money collected at his funeral and asked us to donate it to the Iceland Foods Charitable Foundation. It was such a lovely gesture and it meant a lot to us that he still wanted to help us make a difference for people with dementia.” 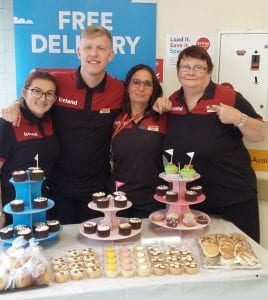