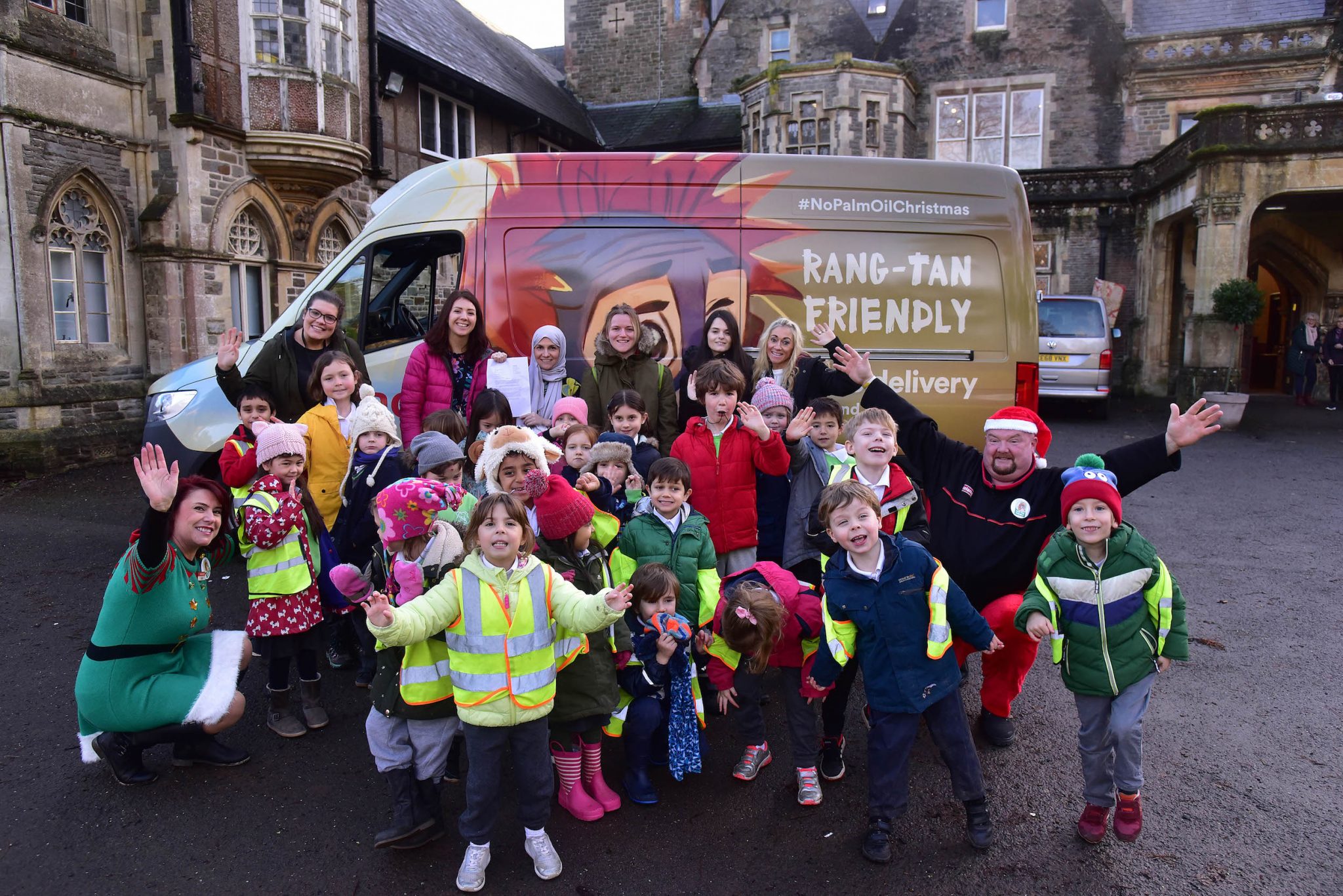 Iceland has received an overwhelming response to its Rang-tan Christmas advert, which never made it to TV but has been shared far and wide on YouTube. The retailer has received countless letters and social media messages of praise for raising awareness of the important issue of tropical deforestation.

Pupils at one school, Cardiff Montessori, felt so inspired by Rang-tan that they created their own video! Set in their classroom and school playground, the video shows pupils recreating the advert and has been posted on their own YouTube channel.

Iceland has retweeted the video on its Twitter account and sent pupils at the school their very own toy Rang-tan and orangutan adoption kit.