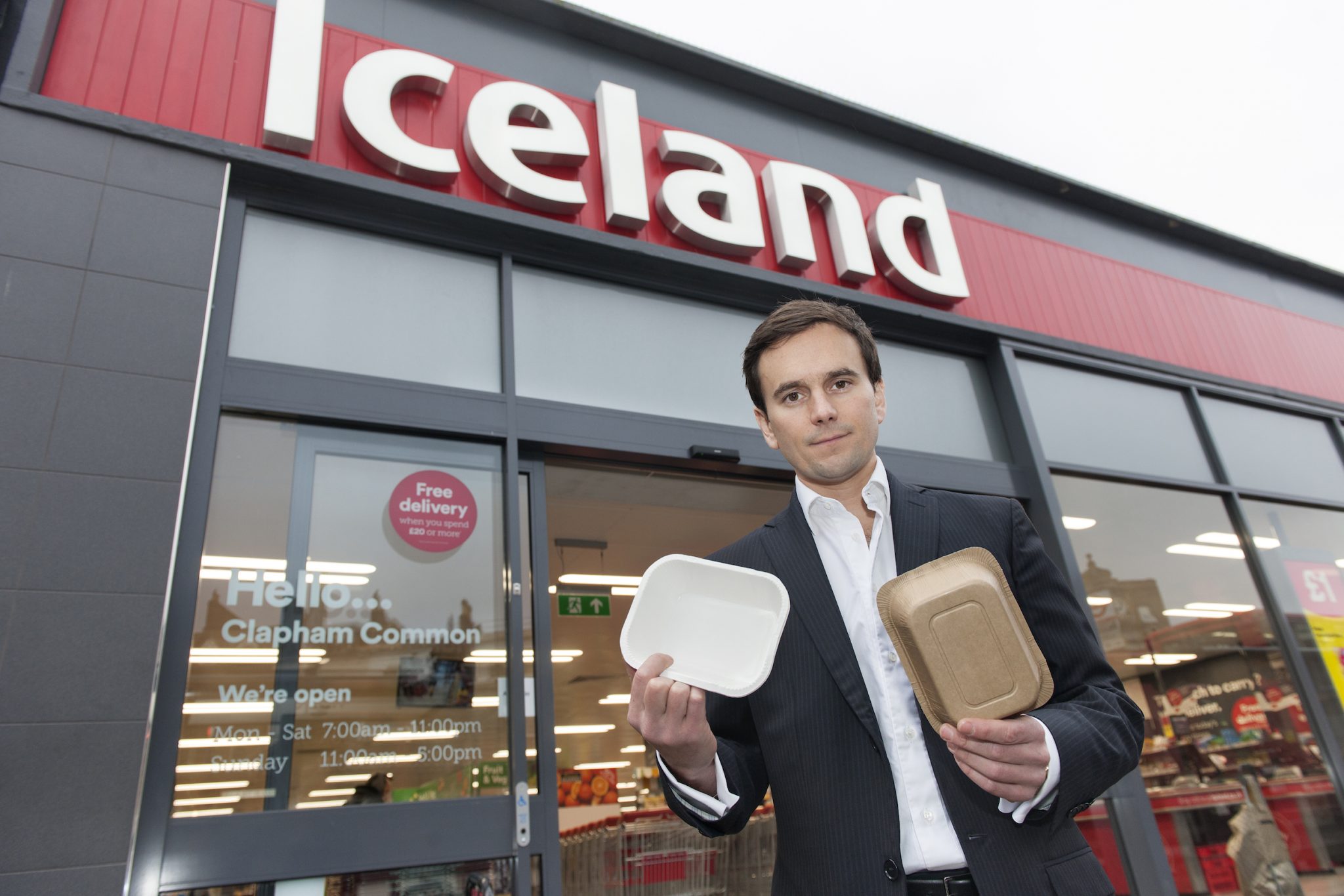 A survey of Britain’s largest supermarkets and grocery chains saw Iceland come out ahead of the pack thanks to its ambitious plan to phase out its own label plastic packaging by 2023.

The full extent of UK supermarket giants’ contribution to the UK’s plastic waste problem was exposed by the most comprehensive analysis of the sector to date, by the Environmental Action Agency (EIA) and Greenpeace UK. Its results revealed that ten major retailers are placing over 810,000 tonnes of single-use plastic on the market every year. Seven of them are putting in circulation the equivalent of some 59 billion pieces of plastic packaging – over 2,000 items for every household in the country.

A Populus poll in June showed that 91% of the UK public believe supermarkets should be working to reduce the amount of overall packaging they use, while nearly three quarters (72%) think that big retailers are not doing enough about plastic packaging to tackle the problem of plastic pollution.

Over 740,000 people have signed a Greenpeace petition urging supermarkets to ramp up efforts to reduce throwaway plastic.

Iceland And The Food Warehouse Partner With The Big Lunch