Iceland colleagues from across the UK joined more than 40,000 volunteers in the UK’s biggest ever beach clean. An incredible 752 clean-up events took place between 6th – 14thApril as part of the Big Spring Beach Clean: Summit to Sea organised by Surfers Against Sewage (SAS) in partnership with the Iceland Foods Charitable Foundation (IFCF).

Liam said: “Saunton is one of the cleaner beaches in the area so I was surprised to see how much litter was collected. Devon’s coastlines are so important to us locally as they draw in surfers and tourists from all over the world. We all really enjoyed doing our bit to make a difference. It was so well organised and I would definitely take part again.” 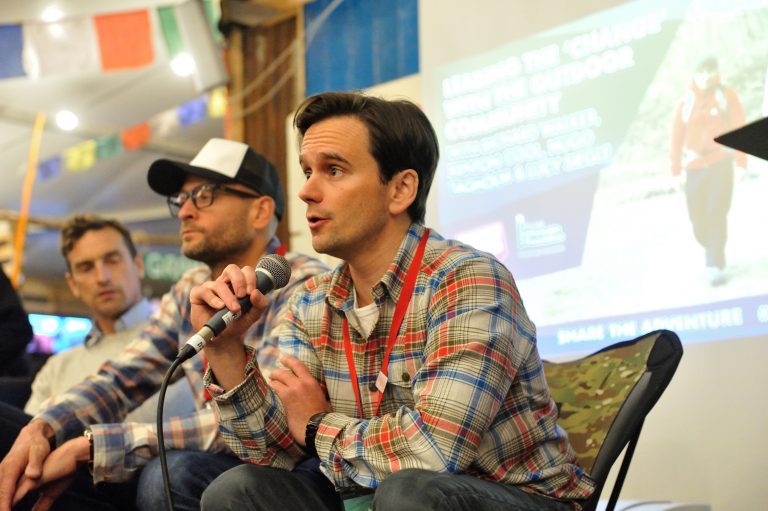 Blog: Let’s make sure our post-Covid recovery is a green one