After receiving a letter from the family of a young environmentalist, Iceland has opted to install a reverse vending machine in its recently opened store in Merry Hill Shopping Centre, Birmingham.

The letter, addressed to Managing Director Richard Walker, explained that the young man had been inspired by reverse vending machines that he saw in Scandinavia and had personally recycled over 700 empty plastic bottles as part of Iceland’s ground-breaking UK trial.

He had been travelling over nine miles from his home in Birmingham to recycle the bottles in the Wolverhampton Food Warehouse store, which was trialling a reverse vending machine. The journey involved three different buses to get there and three different busses to get back. Inspired by the story, Iceland has now installed a reverse vending machine in the Merry Hill store, much closer to his home.

His mother Sarah Woodward, who wrote the letter, commented: “My son has autism and focusing on the environment has given him such a sense of focus. I’ve been so delighted that he is so committed to doing his bit for the environment, particularly in terms of reducing plastic pollution. Returning hundreds of bottles for recycling has given him a real sense of fulfilment. We are so grateful that Iceland has responded to his request for a machine closer to home so that he can continue to do his bit and inspire others in the community to join him.”

Richard Walker commented: “Our in-store trials of reverse vending machines have been met with overwhelming praise from the public, demonstrating a real appetite for a Deposit Return Scheme across the UK.

It’s inspiring to hear individual stories such as this, with members of the public feeling so motivated to support us in our efforts to tackle the problem of plastic head on. I’m hopeful that the reverse vending machine will bring some joy to a young environmentalist and encourage families in the community of Merry Hill to join him in his recycling efforts.” 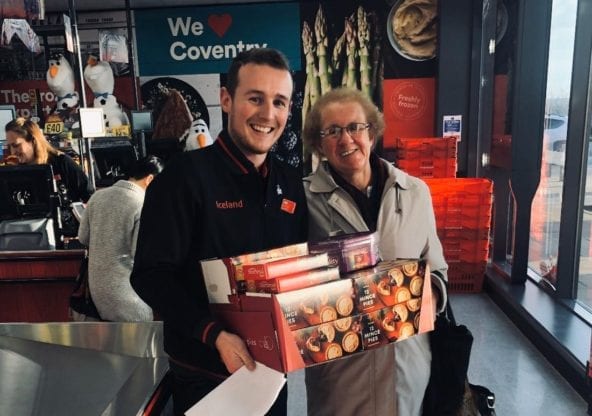 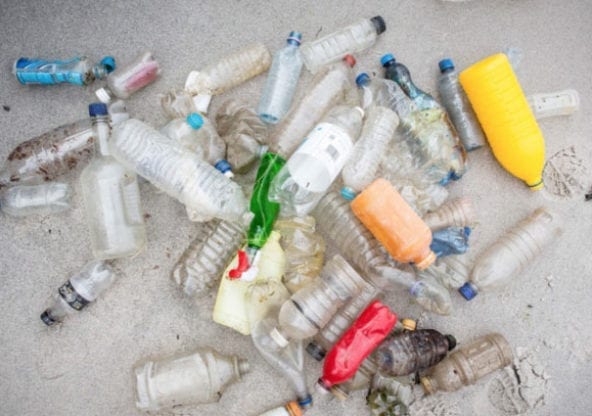 Iceland calls on all suppliers for support in achieving plastics pledge 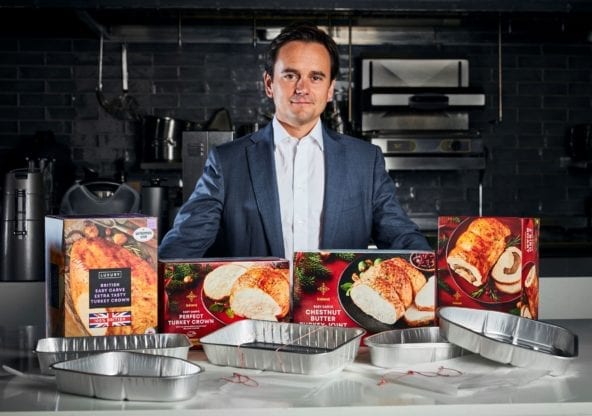 Blog: We desperately need to turn down the tap of plastic production